The Difference Between Cool and Culture

By Aaron McClungSeptember 1, 2020 No Comments 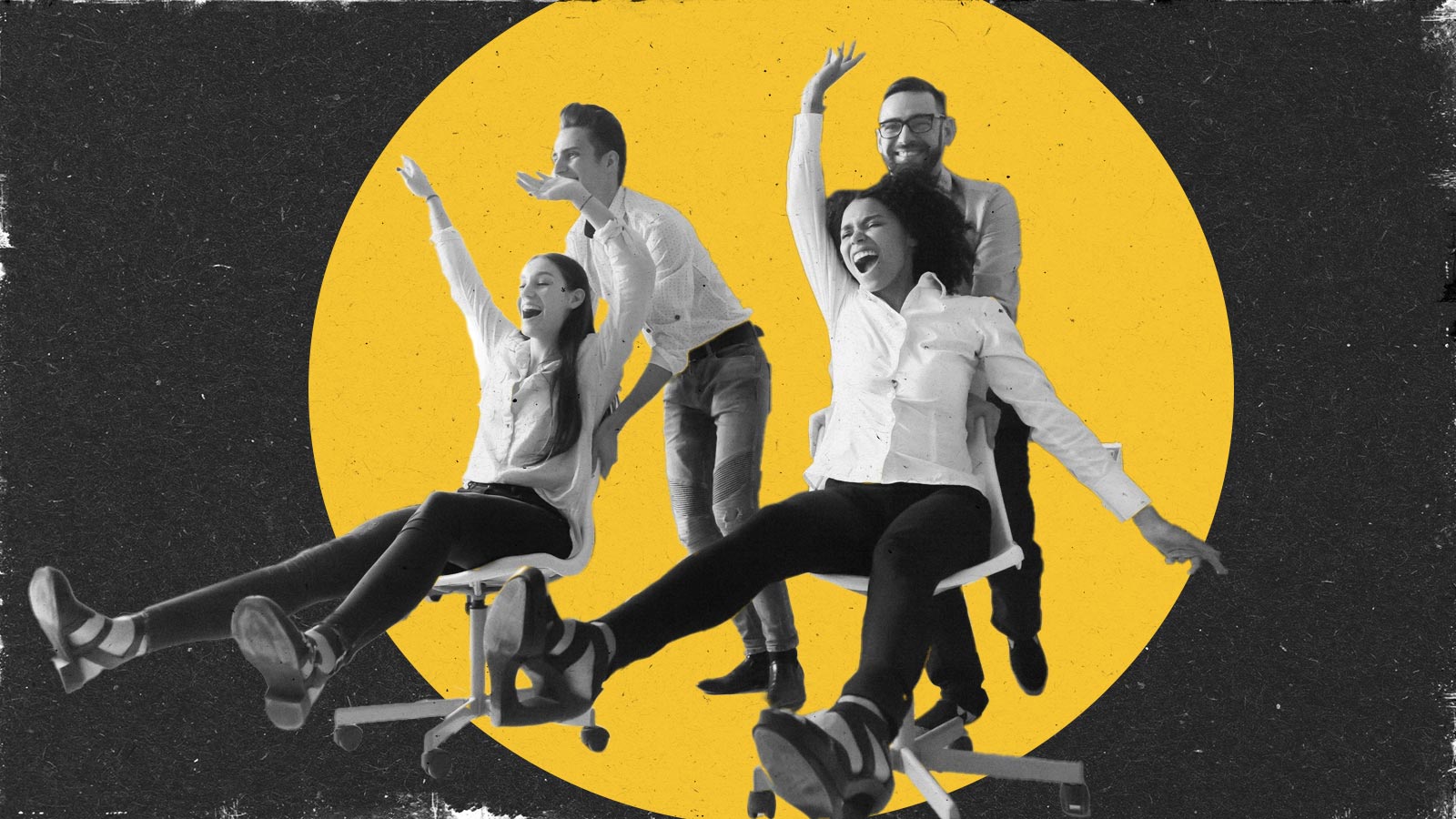 Let me start by saying this: I’m not against foosball tables, videos games, or espresso machines. But, in the business world, I think we’ve begun to confuse what we’re accomplishing by bringing them into the office. If you scroll through many brands’ About Us pages, their office space is the first thing they bring up when they start talking about culture.

But, here’s the real truth: There’s no amount of cool things you can buy that will get true buy-in from your team and bring them together. It makes me think of the stereotypical absent father, who shows up every few weeks with some new toys to win the kids over. We all know how that story ends.

So, how do you stop this race to the bottom? Eventually, the accounting department won’t let you pick up another kegerator or ping-pong table. Where do you go when there’s nothing left to buy for your team?

It helps to think about culture differently. So, let’s start there.

Strong work culture isn’t new. Companies have been connecting with their employees and generating true buy-in for centuries, so don’t believe the notion that modern toys are the catalyst for culture. In fact, true culture begins with conversations. The perks are just a band-aid.

It’s best to think of it as a progression. You need to know your employees—their hopes, fears, and living situations—before you book that company trip to the ballpark. Otherwise, they’ll see your efforts for what they truly are: Simply trying to check the “culture box” without actually putting in any effort.

You need to take time to understand the people you lead, and it will pay off at every imaginable level.

You Need to Give Something Up

Going back to my “absent father” analogy, you generally see the situation resolved when the father realizes his kids don’t want toys, they want their father. As a business leader, it’s incredibly important to remember this. While you may not necessarily be a father-figure, you are their protector and provider in many ways when it comes to their work life. Your team needs to know that you actually care about them as people, and generally that involves some sort of sacrifice.

And, I don’t necessarily mean capital-S sacrifice; I’m talking about the daily stuff. Instead of eating lunch at your desk or sneaking away for takeout, try eating lunch with your team. Ask about their kids. Stay a few minutes after-hours to hang out and get to know them. There’s no better way to instill faith in your team than by giving them some of your time and attention.

Once you begin to make these little sacrifices and take the time to get to know your team, you’ll make a powerful realization: It’s not actually a sacrifice at all. Company leadership, when isolated, can trick themselves into thinking that only they can offer advice, wisdom, and realizations to their team members. But, meaningful conversations are meaningful because they’re a two-way street.

Once you approach these conversations with humility, you’ll begin to learn more than you ever thought you could about company culture. You’ll learn what people really want out of their jobs. You’ll learn what people really don’t want out of their jobs. Both parties involved will begin to hone in on their purpose by sharing stories with each other (in fact, I wrote a whole article about this). Incredible things begin to happen when people approach each other from a level playing field.

At AM, we’re extremely focused on our conversations internally. We do our best to make the most of our time together, to generate a strong culture—and then play our vintage Donkey Kong arcade (like I said, I’m not totally against it). We build these conversations a few different ways, but here are some general guidelines to keep in mind as you speak with your team members on an individual basis:

In business, nothing is more valuable than your people and this realization is the foundation of strong culture. More than anything, let them know that you’re in this together and they’ll come to work with a new-found purpose ready to give their all. Keep all of the office perks and fun in their rightful place, as icing on the cake.

Don’t Hide Behind Your Story. Give It Away.

Don’t Hide Behind Your Story. Give It Away.